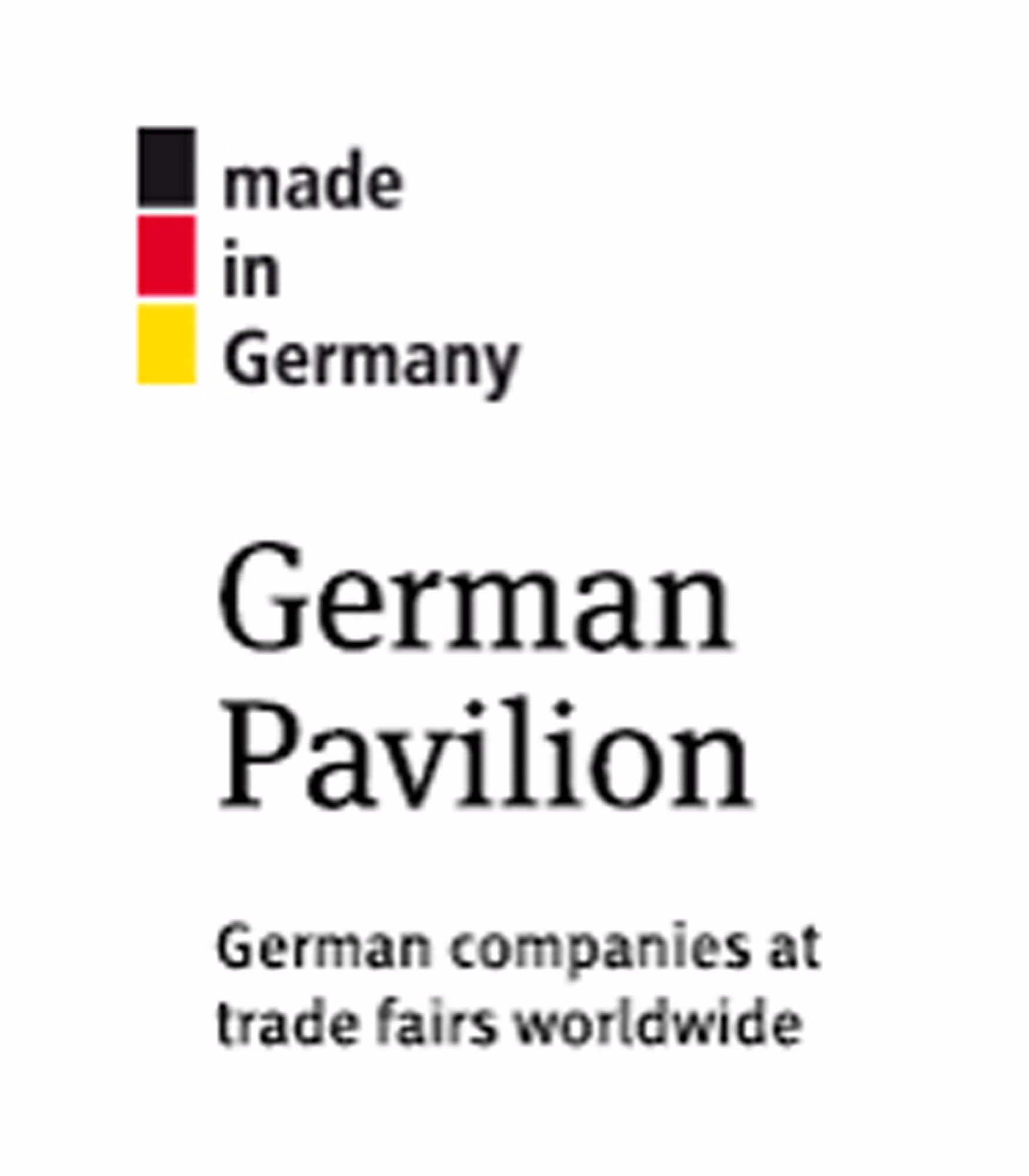 The blue seas of two kinds of markets appear, and the development of our country continues to accelerate


As an important marine country in the world, China has an area of about 3 million square kilometers of marine land. On the one hand, there are abundant marine resources, underwater mining, exploration and other operations. On the other hand, the vast sea area also need safety monitoring and maintenance. Under these two demands, the development of underwater robot in China is accelerating in recent years.

However, with the emergence of many domestic enterprises, such as Qianxing technology, Shenzhilan, Zhendi technology and Jiying technology, a consumer-level market from diving entertainment to mariculture to seafloor mapping is emerging. The relevant industry predicted that the market scale of civil underwater vehicle in China will reach 50 billion yuan in 2020. Under the joint action of the original enterprise level and the new consumption level, the market scale of our country underwater vehicle will double in the future. 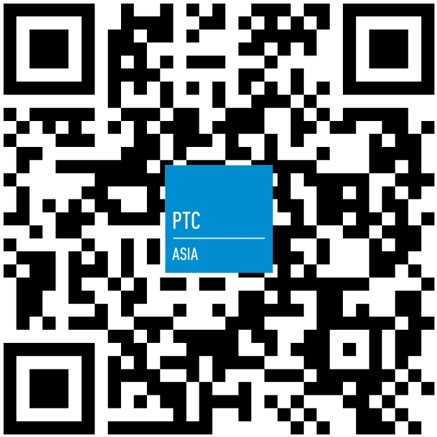